Hospital Lunch Date: The ‘Bulgogi Day’ Tradition You Can’t Afford to Miss Out On “Hey, you want to stop by the hospital for lunch?” isn’t typically a question you hear from people who are at work outside of the hospital. However, on the second Thursday of every month, that’s most likely where you’ll find many people have picked to go for lunch in Junction City – because it’s ‘Bulgogi Day.’

In 2012, Ms. Lee Gaskin was hired by Geary Community Hospital to work in Nutrition Services. Ms. Lee quickly became a staple to the hospital operation and she thought everyone else was just as great. In fact, she thought the team was so great that she decided to make a special meal as an appreciation for those who worked at the hospital – her famous bulgogi.

Really good food is sometimes described as “fire,” but Bulgogi literally means “fire meat.” Bulgogi is a Korean dish of thin, marinated slices of meat, most commonly beef, with vegetables, grilled on a barbecue or stove top griddle.

“I really just wanted to say, ‘thank you’ to the hospital staff for their hard work,” said Ms. Lee.

The thank you meal has turned into a Junction City tradition, and favorite, by more than just the hospital team. Ms. Lee remembers the team telling their friends and family about the meal and then coming to the café and asking when the next bulgogi day would be. That’s when she decided it should be added as a monthly special for everyone to be able to purchase.

As more people started to learn that Ms. Lee’s version of bulgogi lives up to the literal definition of the dish (“fire meat”), people from all over the community countdown to Bulgogi Day each month. Geary Community Hospital has said hello to firefighters, police officers, postal carriers, high school students, teachers, families, and many more people every second Thursday of the month when they come to lunch.

Geary Community Hospital welcomes anywhere from 200 to 250 people on Bulgogi Day who are as healthy as can be, but just walk through the hospital doors specifically for what Ms. Lee is cooking up.

“I enjoy making it [bulgogi] for the community and I’m proud of what the café team and I are doing. I never expected this many people would be coming here for bulgogi!”

This meal started as a form of appreciation, but is now appreciated by all of us. The Stormont Vail Health Flint Hills Campus is excited to become a part of this tradition in Junction City and celebrate the entire café team who makes it a one-of-a-kind experience.

Mark your calendars for Jan. 12, 2023, which is the next bulgogi day and when we will host our official open house event. Join us as you normally would to get lunch at the hospital, but stop by to learn more about the health services available, job opportunities, and from the Stormont Vail Foundation about support in the community. Equity, Diversity, Inclusion, Policy, Community – How do they Fit? We Together: A Communication of Stormont Vail Health (Jan 26, 2022) 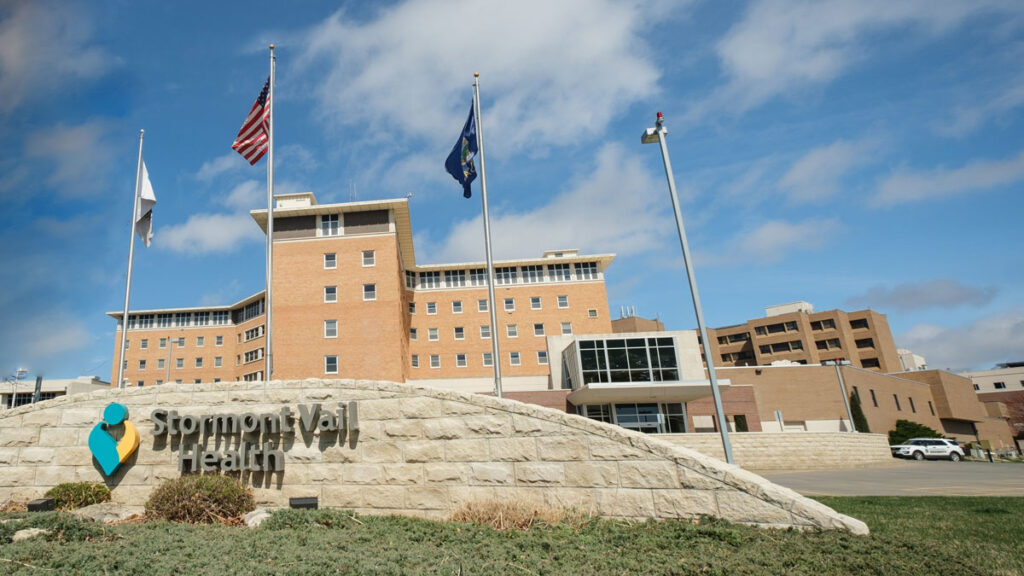 A LifeLINE for Patients We Together: A Communication of Stormont Vail Health (Jan 24, 2022)