A cancer diagnosis affects many parts of your life. You’ll likely feel both physical and emotional changes as you progress through your treatment. These changes may impact your daily life, but there are ways to cope, and the experts at Stormont Vail Health are here for you every step of the way.

Preparing for Your Treatment

Finding the right treatment to treat your cancer isn’t always easy. Depending on the type of cancer, you might have a very limited number of treatment options or you might have a variety. Your cancer care team here at Stormont Vail Health will create a treatment option that fits you. This care plan will depend on the type of cancer, the stage of the cancer, your overall health, your personal preferences and more.

When people hear cancer treatment, they often think of chemotherapy. Chemotherapy is a drug treatment that uses chemicals to kill fast-growing cells in your body. There is a variety of chemotherapy drugs available and they can be used alone or in combination to treat different cancers.

Chemotherapy drugs come in many different forms including:

Common side effects of chemotherapy drugs include:

Long-term side effects of chemotherapy may include:

Immunotherapy uses a person’s own immune system to fight cancer. Immunotherapy can boost or change how your immune system works so that it can find and attack cancer cells. If your cancer treatment plan includes immunotherapy, knowing how it works and what to expect can help you prepare for treatment.

What is Your Immune System

Your immune system protects your body from outside invaders, such as bacteria, viruses, fungi, and toxins (chemicals produced by microbes). It’s made up of different organs, cells, and proteins that work together to keep you healthy. Unfortunately, your immune system has a tougher time targeting cancer cells. This is due to the fact that cancer cells start as normal cells and the immune system doesn’t always recognize them as foreign.

There are six types of immunotherapy:

Checkpoint inhibitors are a type of immunotherapy that can boost the immune system’s ability to better recognize and attack cancer cells. It does this by stopping certain proteins made by T cells — a type of white blood cell — and some cancer cells. When these proteins are blocked, T cells can better kill cancer cells.

Adoptive cell transfer trains your T cells to fight cancer more effectively. T cells are removed from the tumor and brought into a lab, where the cells that can most effectively fight the cancer are multiplied. After 2 to 8 weeks, these stronger T cells are injected back into your blood.

Treatment vaccines boost the immune system to better fight cancer. When the immune system identifies antigens as harmful, they attack them and then remember that specific type of antigen. Then, your provider will give you vaccines that contain cancer-specific antigens, triggering your immune system to destroy those cancer cells. Some of these vaccines can be made from a sample of your own tumor. This is a very new therapy, so it’s generally only available through clinical trials.

Cytokines are proteins called interferons and interleukins that naturally exist in your body. They control the growth of other immune cells. They can also be given as an immunotherapy medication. In this form, they help immune cells grow to better fight cancers.

Bacillus Calmette-Guérin (BCG) is used to treat bladder cancer. When injected into the bladder, BCG can cause an immune response toward cancer cells. This type of immunotherapy is being studied to see if it can treat other types of cancer as well.

Radiation therapy uses beams of intense energy to kill cancer cells. Most often, radiation uses X-rays however; protons or other types of energy can also be used.

Radiation therapy damages cells by destroying the genetic material that controls how cells grow and divide. While both healthy and cancerous cells are damaged by radiation therapy, the goal is to destroy as few normal, healthy cells as possible. Normal cells can often repair much of the damage caused by radiation.

Radiation therapy side effects depend on which part of your body is being exposed to radiation and how much radiation is used. Most side effects are temporary, can be controlled and generally disappear over time once treatment has ended.

Some side effects include:

Can I get a little help?

Asking for help is a hard, difficult and interpersonal struggle for most of us. It involves being vulnerable and trusting, both of which can be overwhelming and scary. Asking for help has been incorrectly linked with negative attributes that we do not want to be perceived as: helpless, needy or incompetent. Too often we allow…

We Together: A Communication of Stormont Vail Health (Sept 29, 2022)

There are certain genes, proteins, and tissues that cause a cancer cell to grow. With targeted therapy, drugs can target those areas and stop them from working, ending cells’ ability to grow and divide.

Many different targeted therapies have been approved for use in treating cancer. These include:

Targeted therapies are less toxic than traditional chemotherapy drugs because cancer cells are more dependent on the targets than normal cells. However, there are common side effects attributed to targeted therapy. These include:

Good cancer care is not just about using the right medications. At Stormont Vail Health, we make sure your health care team provides you and your family with medical expertise and support. You will have access to our cancer specialists, support groups, social workers, and other services –– such as palliative medicine –– all integrated into your cancer care. 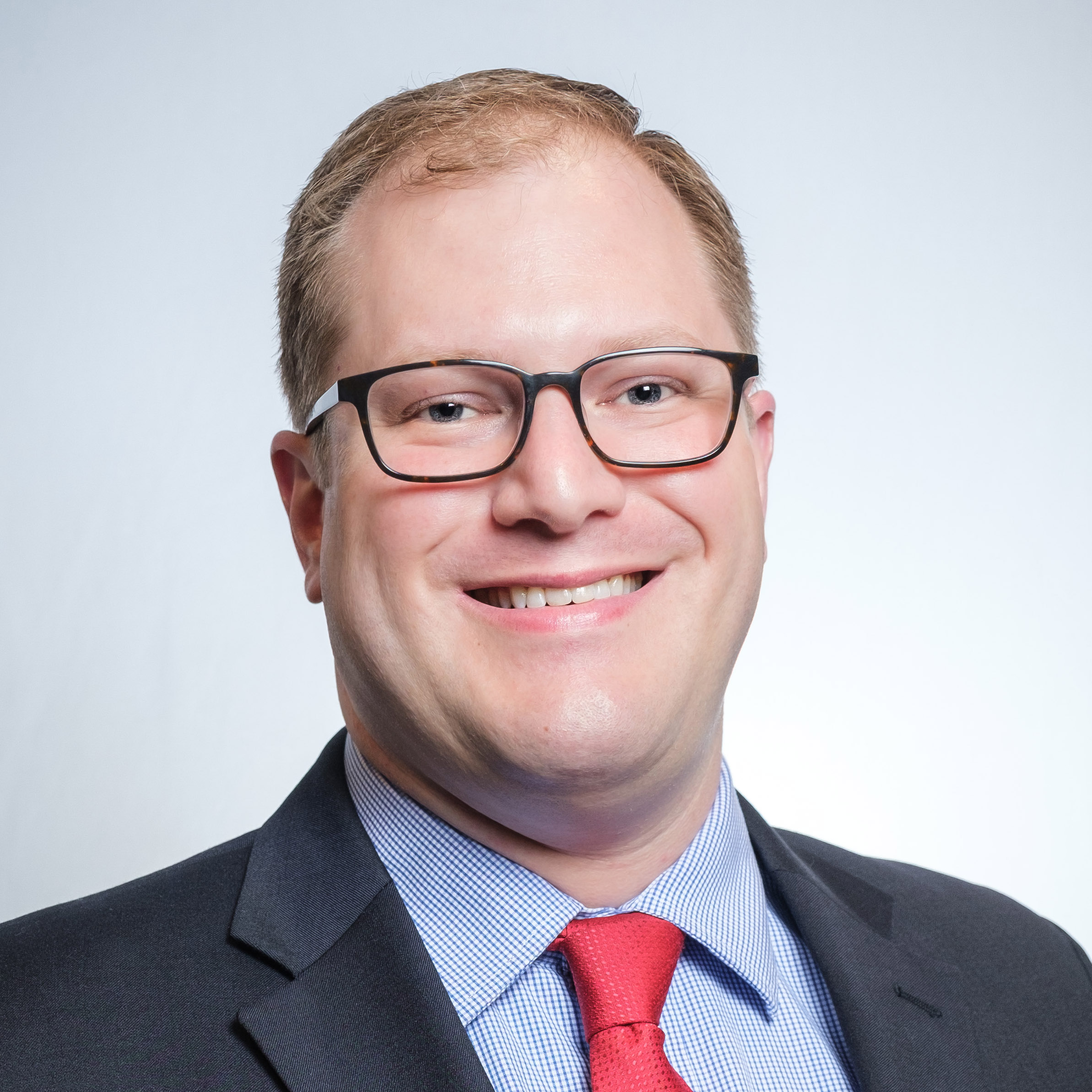